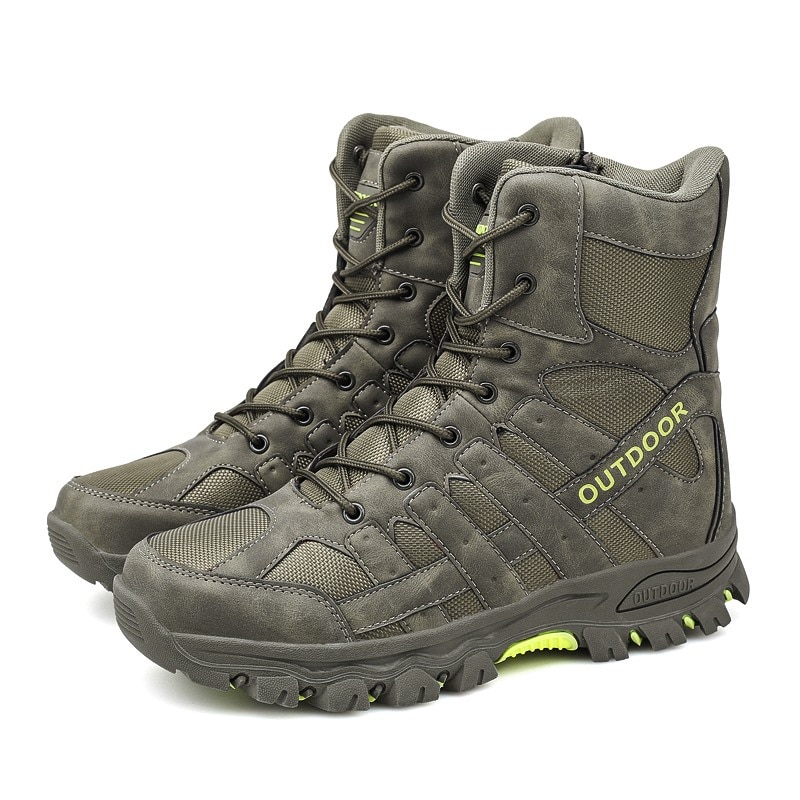 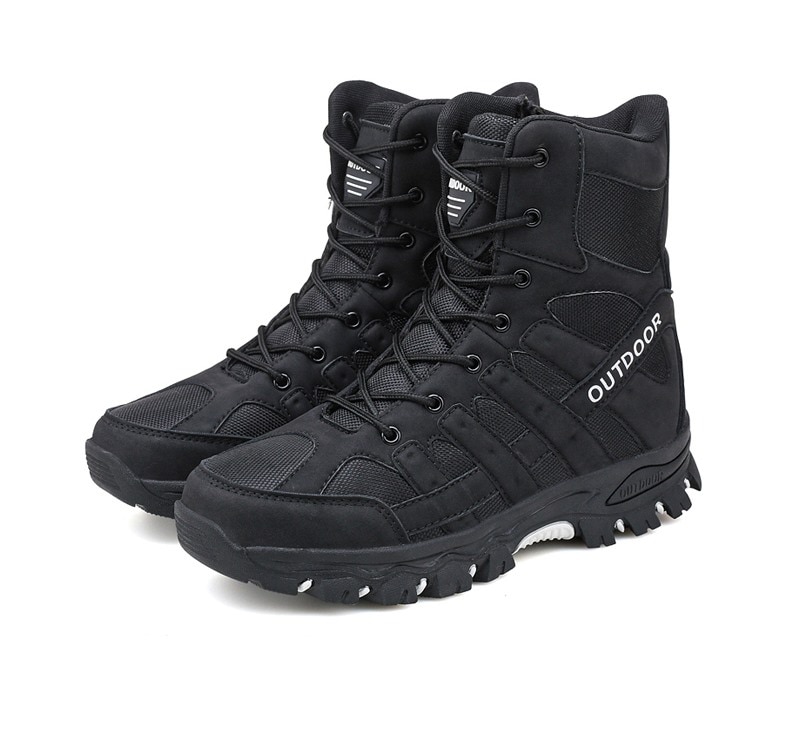 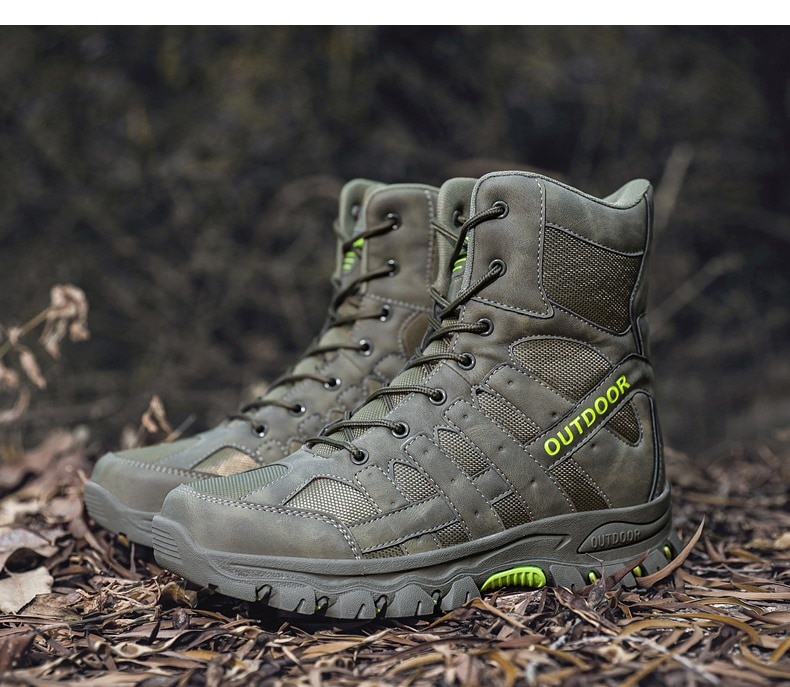 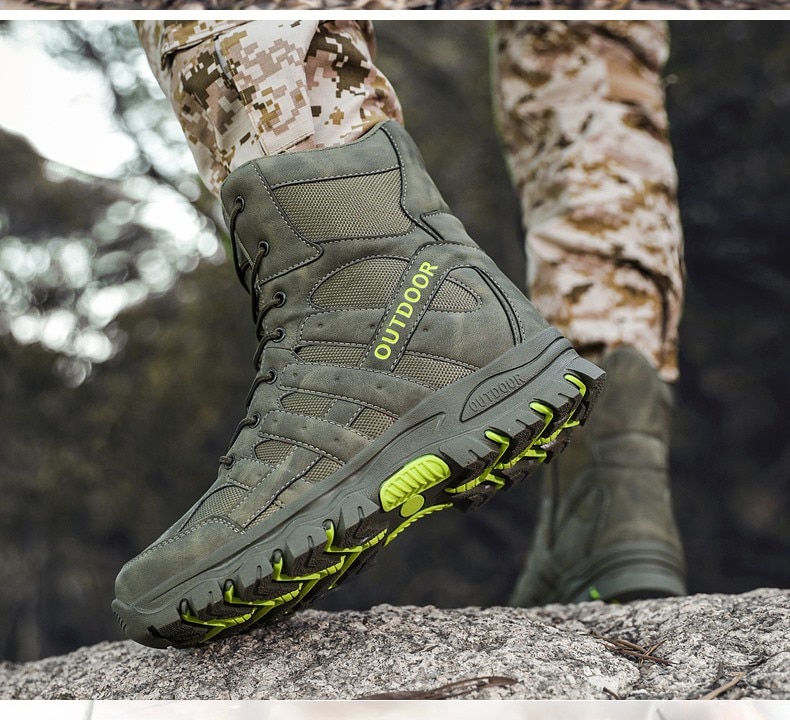 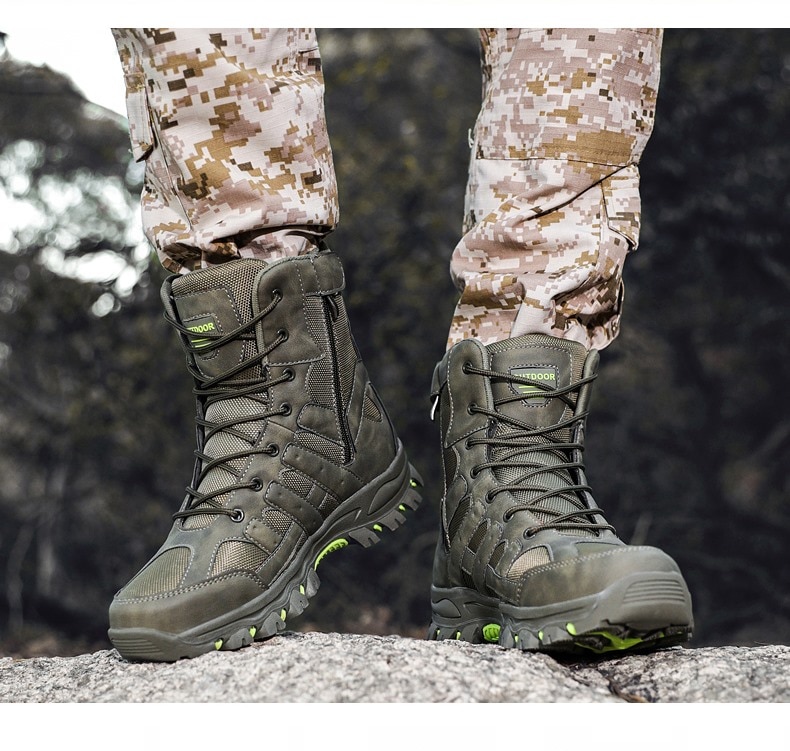 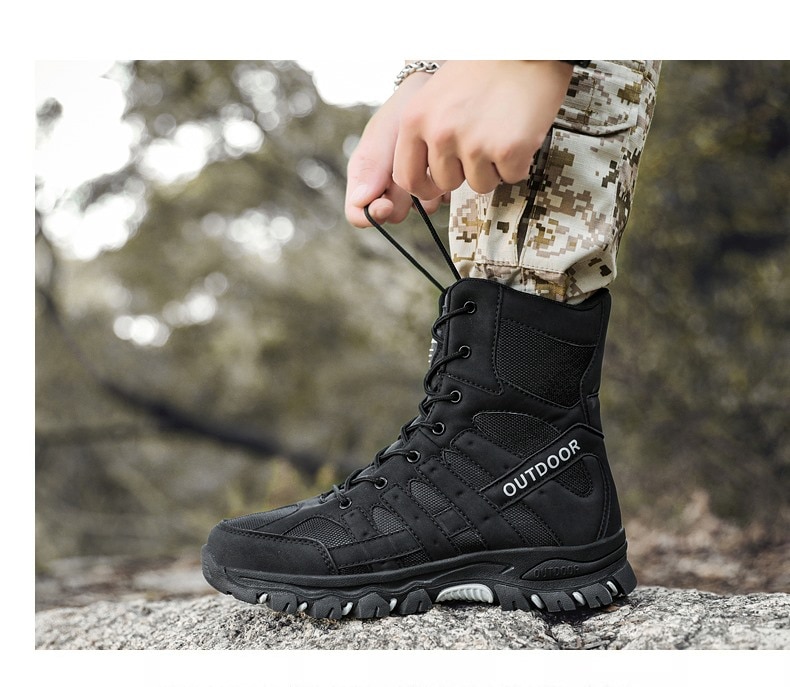 All our deliveries to USA and Europe are totally free of charge, which allows us to have more competitive prices than other conventional online stores. We pay for any excess weight!

Your favorite products are shipped the same day if the order is placed before 6pm, a tracking number will be given to you to follow the delivery of your package.

Create an account and select "Checkout" without hurrying during the payment, we keep your items in your cart.

Returns within 90 days! We want you to love the equipment you buy. What if you don't? Return it within 90 maximum from delivery, no questions asked.

100% satisfaction! Providing the ultimate customer experience is our #1 priority. For over a decade, praesidium-armor-usa.com has set the standard by providing exceptional service to every customer who visits our website.

When you contact us with questions, you will contact a member of our dedicated in-house customer relations team who will personally ensure that you are taken care of.

Since 2004 we have been equipping tactical professionals who dedicate their lives to protecting and serving the public. Whether you're a police officer or an elite agent, chances are we have the tools to give you the tactical edge.

We are your American "Gear Zone" for all things Military Civilian Tactics or Survivalism. Backed by a dynamic customer relations team and expert know-how, praesidium-armor-usa.com offers you the best selection of clothing and equipment to ensure a successful mission.

We have designed this online store entirely to serve members of the law enforcement and public safety community.

Why? Because we believe you deserve your own online shopping experience. It's an experience that brings you the best deals on the most advanced tactical equipment available.

We recognize that in this business, when you need equipment for your job, you need it fast. That's why most orders are picked and packed within two business days.

Contact us 7 days a week if you have any questions about your order or just to discuss what's new.

CAN YOU BUY BODY ARMOR?

Yes, you can - despite popular opinion. It's hard not to link body armor with war, crime scenes, hazardous situations, terror strikes, accidents, and other such intimidating scenarios. Because of this, many people believe the purchase of body armor is (or should be) be restricted.

But that's just not the case! Any lawful adult citizen can purchase body armor through  e-commerce sites like Praesidium-Armor.com, and that's a good thing. Body armor is not a dangerous tool of aggression: it's protective gear.

Think about car seat belts. They have as much connection to auto accidents as body armor does with bullets and blunt impacts, but you don't think twice before buckling up (at least we hope you don't!)

It's the same with body armor: you wear it with the hope that you never need it. If that need ever arises, you and your loved ones will be thankful it was there to save your life. IS IT LEGAL TO HAVE BODY ARMOR?

Currently, yes. U.S. citizens and legal residents are well within their federal rights to purchase and wear body armor. However, laws about body armor in some states are always subject to change.

So while you can buy body armor in most states, always stay up to date with your state and local laws for body armor. We'll also try our best to let you know of changes as well!

CAN I TAKE BODY ARMOR ON A PLANE?

Generally, yes. The TSA page on body armor states that body armor is allowed on planes as long as it's placed in checked bags or luggage.

Even though it's generally allowed to bring body armor in luggage or checked bags, the TSA has the final say on what's allowed on the plane each day and what isn't. That means it's possible (and fully legal) for your packed body armor to be barred when you show up at the airport. If that happens, the body armor must be removed from the bag and will not be able to fly with you. That can be very inconvenient, especially in a travel rush, so always contact the airport ahead of time to ask about your situation. Either way, be prepared to comply with the TSA's requests on arrival.

WHEN IS IT ILLEGAL TO HAVE BODY ARMOR?

There are 3 exceptions when it comes to body armor legality: WHY DO PEOPLE THINK IT'S ILLEGAL TO OWN BODY ARMOR?

One reason is that some manufacturers only sell their products directly to armed forces, law enforcement, security agencies, or official government entities instead of in retail or through e-commerce to the general public. Many others do sell to the public, though. You can get an idea of just how many choices you have by browsing our body armor collection. WHAT DOES THE NIJ RATING OF BODY ARMOR MEAN?

NIJ stands for National Institute of Justice, and they set the bar for body armor effectiveness and safety. An NIJ rating tells you which kinds of bullets a piece of body armor can protect you from. When a manufacturer creates a new bullet-resistant product, it's tested under highly controlled conditions to see what types of ammunition it can resist penetration from. These tests are very detailed and thorough, taking into account many variables.

The NIJ is serious about its standards. There's no room for a company to cut corners when testing ballistic gear at these quality levels. As a potential wearer of protective gear, you can be confident if protective armor is rated to NIJ standards.

Always check a bulletproof vest for its NIJ rating before making a purchase, and make sure you know which protection level is right for you. After all, you're buying body armor for protection in hazardous situations, not to wear it at a party.

WHAT ARE THE DIFFERENT NIJ RATINGS?

Body armor is rated according to its functionality and capability to resist or deflect projectiles. These ratings help in choosing the right armor for specific requirements and you should use them as a guide for the type of armor you need.

NIJ ratings cover both soft and hard armor categories, with soft armor comprising the lower levels and hard armor the higher levels. We'll give a brief summary of NIJ levels and the pros and cons for each. Check out our more in-depth guide on the NIJ protection levels for more information.

Soft armor is meant for light combat, such as low-caliber handguns or stabbing attacks.

This was the first NIJ level. It's now considered obsolete since weapons have evolved far beyond Level 1's protective abilities. You really only see this level in old or second-hand body armor, which we urge you to avoid for quality and safety reasons.

After Level 1, this level is the least effective but most concealable armor for those who need to remain mobile and want it undetectable, such as undercover officers, intelligence agents, or VIPs. It still provides a degree of protection from slower projectiles or knives.

The most universally recommended armor, IIIA offers protection against most rounds of handguns and shotguns. This is generally the highest rating possible for commercially available concealable armor. One of the key materials used in mainstream bulletproof vests is Kevlar, which is why they are often referred to as "Kevlar vests."

Kevlar is a strong, light synthetic fiber that's 5 times stronger than steel. When it's layered just right, as in soft ballistic body armor, it can absorb much of the impact of handgun rounds or explosive shrapnel, making it much harder for the impact to penetrate. It blunts and deform the approaching object and alters the shape into a relatively harmless dish-like form. While it's blunting the incoming object, the armor is also distributing all that energy across its entire structure, weakening the impact.

This is a material similar to Kevlar. In fact, both the fibers are from the Aramid parentage. Twaron's first commercial production was in 1986, by Teijin Aramid.

The brainchild of material technologists from the Netherlands, Dyneema is extremely lightweight yet very strong. A 1-mm strand of Dyneema can bear a phenomenal weight of 240 kg., but it's so lightweight that it can float in water!

The new wonder material! Graphene is incredibly strong and lightweight, easily able to blunt high-velocity projectiles. It's straight out of a sci-fi story.

Currently, graphene is too expensive and difficult to manufacture in strong structures within ballistic vests. But as technology develops, this is the material to keep an eye on!

This armor offers protection against manual striking with edged or straight knives and other sharp weapons.

Bulletproof clothing is made from materials similar to soft body armor. Hence, they are flexible, feel natural to wear, breathable, maneuverable, and concealable.